The basic Karate Gi is a simple outfit of trousers and a jacket that was designed by the Japanese to serve as the normal uniform for Karate training. There is no way to know why it was made this way however, with an educated guess, one could be sure that it was easy to create, practical, and permitted the freedom of movement as well as the practical demonstration of a range of techniques.

Like everything else in Karate and thus Japanese, tradition is paramount. It doesn't matter the reason or where it comes from, it's just there! So the simple Karate Gi has changed very little in terms of its functionality. 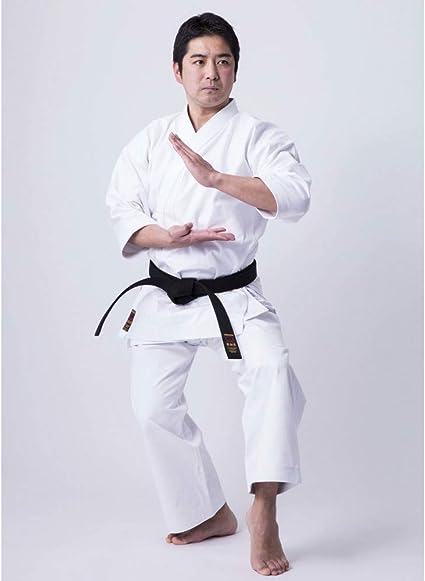 Like all commodities that are sold in any market, there are good and bad, however, some well-placed questions and research can aid you in determining which one is better. However, you can choose from a broad variety of styles to choose from:

Japanese Cut – The traditional cut, which is still favored by many, particularly when competing.

European Cut – The coat and trousers are based on classic western fashion codes that include an extended arm and sleeve similar to an example of a traditional two-piece suit.

Kumite Gi– A special Karate Gi for fighting, or Kumite Sparring. They are typically made of cotton and polyester with a ribbed finish.

In general, as students advance in their training, their preference for a heavier-weight Karate Gi develops.