Oktoberfest is a 16-day festival that takes place in Munich in late September and early October every year and is an important part of Bavarian culture. It is one of the most famous events in the city and the largest trade fair in the world, which is visited by about six million people every year.

And you won't find that Oktoberfest only takes place in Germany. Other cities around the world also celebrate Oktoberfest based on the Munich model. You can also get information about miss oktoberfest via the web. 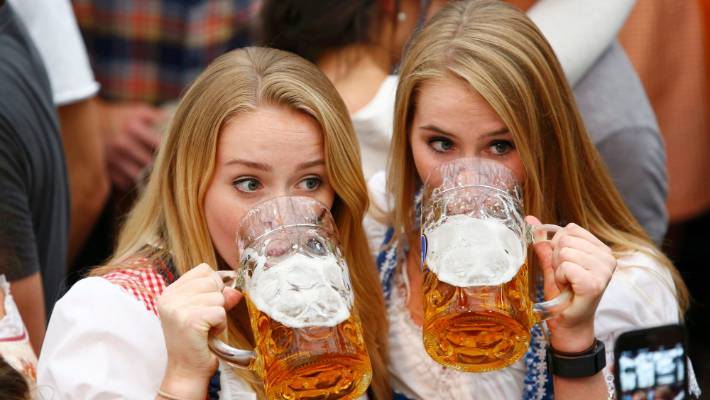 A beer festival, each festival begins with a keg of beer drunk by the mayor of Munich, declaring "O'zapft is!" – Bavarian for "Listening!" For this occasion, special Oktoberfest beers are being prepared, which are slightly darker and stronger in taste and alcohol, and are served in 1-liter tanks called Mass.

Traditionally, the first liturgy is celebrated by the Prime Minister of Bavaria. Only local Munich breweries are allowed to serve this beer in beer tents – beer tents large enough to accommodate thousands of people.

The celebrations began on October 12, 1810, and concluded with a horse race on October 17.